Silva Hunt: What we do

We help e-Residents set up companies and do the accounting in Estonia, but not only that.

We have trusted experts in legal and international tax advising. Plus a community of experienced entrepreneurs who could be your next business partner!

While roaming around the globe Silva Hunt remains the steady connection between entrepreneurs, their business in Estonia and the network of makers and doers who are pulling up their sleeves as well as enjoying the new digital nomad lifestyle of location independence. Silva Hunt office as the strong knot in the network solves all kind of business related issues reliably in a personal and professional manner.

In the stormy world of constant change and challenges Silva Hunt is the warm and comfy business club where people come together in front of the fireplace and inspire each other over a classy drink. Virtually and also physically Silva Hunt is a place where things come together, things happen and things start from. Silva Hunt office as the inviting and welcoming host of this space knows it’s clients and extended network well and actively matches people and opportunities.

Silva Hunt is a brand reflecting the values and story in a set of words with multiple meanings in different languages: Estonian, English and Latin.

Silva is latin, meaning forest. It also sounds similar to “silver” which addresses the silver haired target group of experienced entrepreneurs. And in combination with “Hunt” it works and sounds like a female’s first name. Silva is also a synonym for wealth and growth.

Hunt as the last name of the lady is Estonian for the “wolf”. As in English this is a common last name in Estonia. But also the straight English meaning of “hunt” reflects an important part of the brand story: The hunt for business opportunities and the hunt for one’s dreams with an Estonian business as the vehicle to get there.

As a homage to the character in Quentin Tarantino’s movie “Pulp Fiction” where Mr. Wolf comes in as the problem solver Silva Hunt is the smarter and more empathetic female version.

Three experienced Estonian business people with a diverse background, a strong dedication to professionalism and a high service standards form the management team of Silva Hunt. 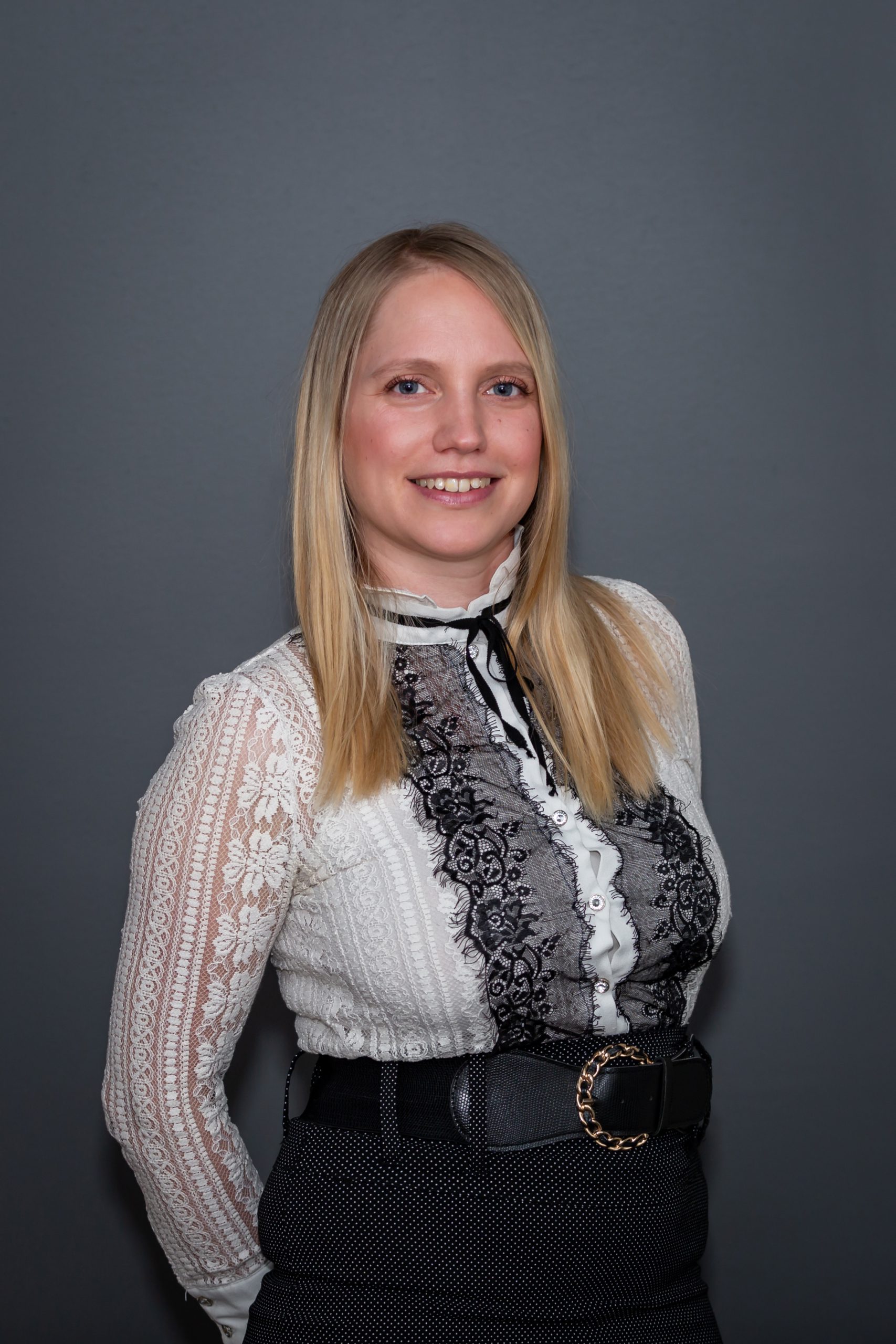 Kadri is a strong business development professional with a master’s degree from Tallinn University of Technology focused on logistics, materials and supply chain management. She is an experienced managing director with a demonstrated track record in the constructions industry. Her spare time is spent with organizing charity projects at JCI, the Junior Chamber International.

Her role in the company is to develop Silva Hunt OÜ to world league of business service providers and to make sure that our clients have all the tools and connections to hunt and achieve their dreams. 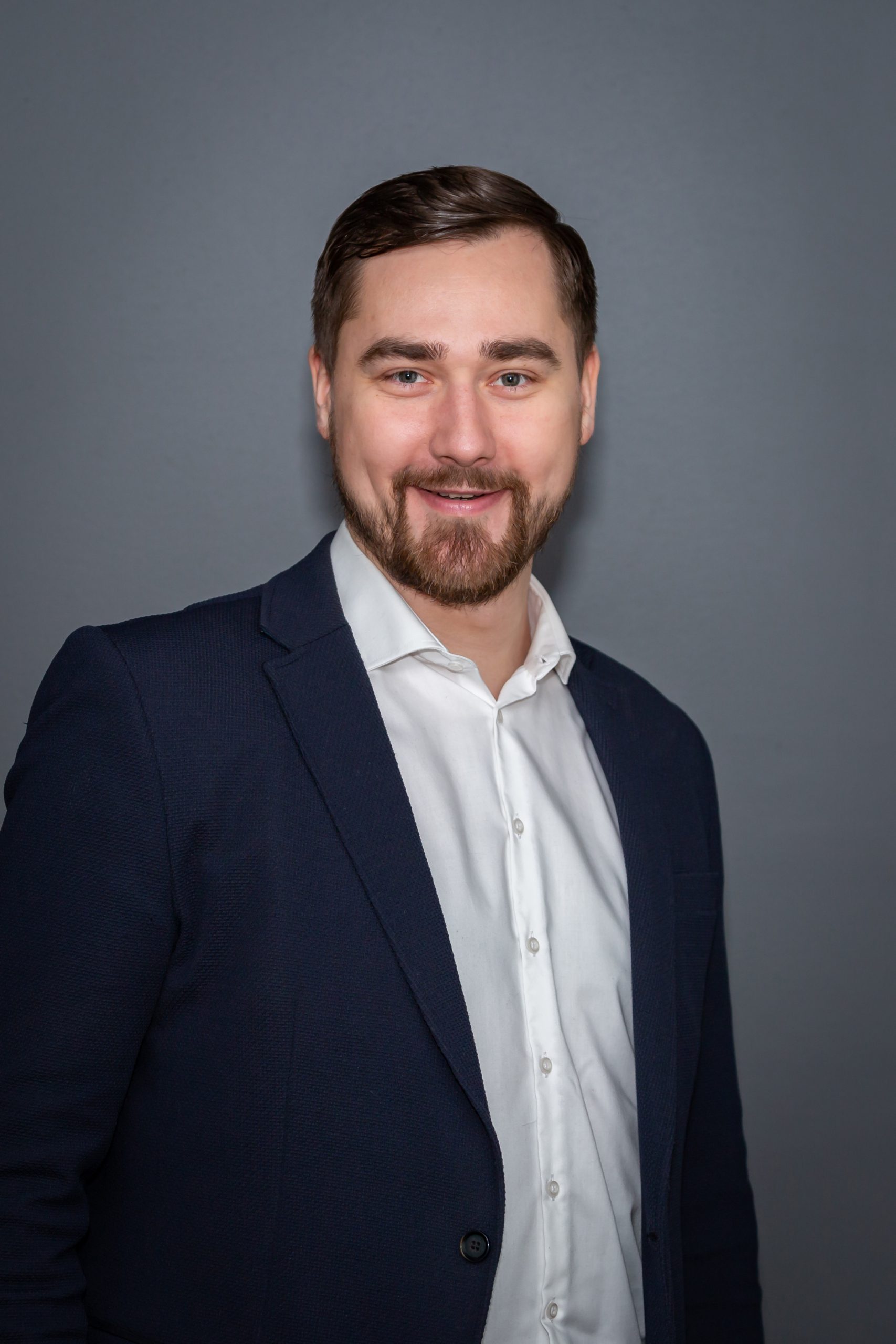 Kaspar is in e-Residency business, because he enjoys making people fall in love with Estonia. With that in the back of his head, he works daily to offer best possible service to his partners from all over the world.

2022 goals for Silva Hunt are big and Kaspar believes only way to achieve them is to offer best possible service quality, work next to our clients hand-in-hand and help them to achieve their goals.

Kaspar enjoys spending time with his children, leading JCI Toompea (part of a global NGO) as the President, reading or listening to Management or Motivational related books and hosting events. Andra is a tax advisor who helps e-Residents and expanding companies with finding the best growth solutions – from expansion strategies to company structuring, from tax planning to audits.

She has worked in the Big 4 as well as managing the expansion of startups to foreign countries. Currently she also works with the OECD and various European governments, advising in matters concerning public finance and control.

Andra has a tax law degree from Leiden University and is a certified accountant (UK, ACCA). She is a regular mentor in the startup communities and a co-author of the best-selling book “Business Model Generation”. 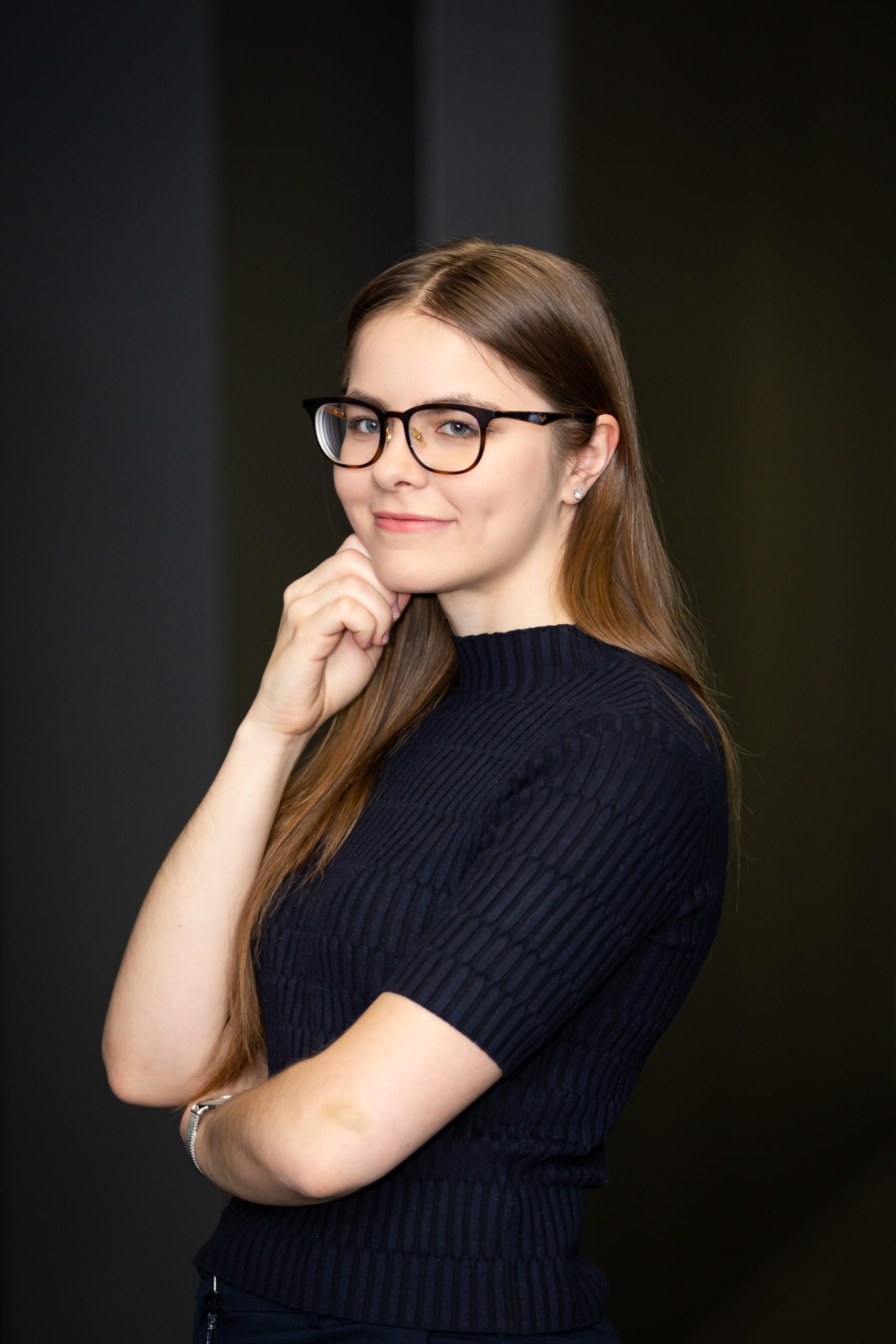 Dagne is a sales & marketing professional with extensive experience in connecting with people all over the world. She loves connecting with new people and learning about their stories.

Through Silva Hunt, she helps entrepreneurs find better solutions for doing business internationally, in a more personal and meaningful way.

Having actual e-Residents involved in the company structure is a rare strength and competitive advantage of Silva Hunt. Our growing advisory board supports our business decisions and helps us to learn early about demands and trends among e-Residents.

We believe that our service level can only remain as high as it is when we listen to our current and future partners. Understanding today’s and tomorrow’s needs and demands of global entrepreneurs is the ground on which Silva Hunt flourishes.

If you as an e-Resident share these convictions and want to contribute to the development of a partner which even better fits your needs: Please let us know and join our board of advisers! 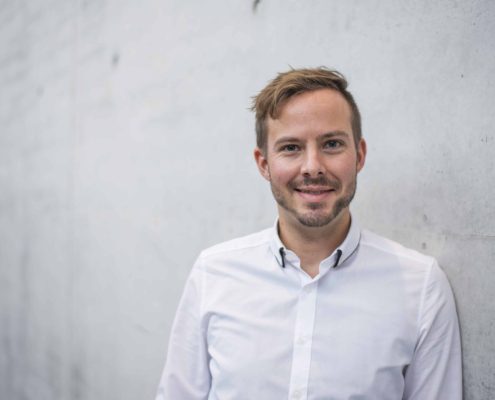 Christoph is originally from Germany and self employed since he finished school. With now 20 years of experience in running businesses and as a perpetual traveler with e-Residency he gives us inspirations about what the future needs and demands of our clients could be. 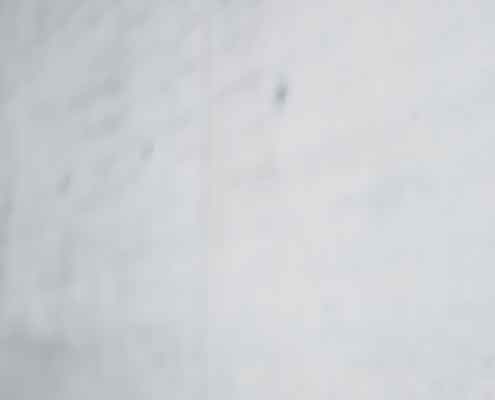 A business in Estonia is never a one way street. The Estonian business culture is very open, transparent, honest and always about human interaction.
Silva Hunt is a people business as well and we are happy to welcome you to learn from your wishes and opinions!

Book your 30 minute free consultation with our expert Arzu Altinay.

Let’s get started together!

We’re excited to learn about your business ideas. Tell us what you have in mind and we’ll come back with our suggestions within a working day!